Catcott’s unbroken thread of history stretches back a long way. The Somerset Levels were settled in the Stone Age. Shards of Roman pottery have been discovered near Lippetts Way. In the Domesday Book of 1086, William the Conqueror’s tax inspectors assessed Catcott at five ‘hides’ held by Roger de Courseuilles, a Norman nobleman who possessed large tracts of Somerset, Dorset and Wiltshire. The oldest house in Catcott is reputed to be Dial House which dates from the 15th century. By Henry VII’s reign, 30 families were living in Catcott although not all were loyal subjects, with a number showing support for the Cornish rebels who marched through the West Country in 1479 on their way to London. Some 200 years later rebellion touched the village again. Some say the Duke of Monmouth spent a night in the village before his troops met King James’s forces at the Battle of Sedgemore in 1685. At least one villager was accused of joining the rebellion and an attack by rebels on a house in the area gave rise to ghostly tales of hauntings in the village.

By the mid-19th century Catcott had two or three substantial farms and up to a dozen smallholdings. The population grew to around 750 in the 1850’s.

The Glastonbury Canal was dug between Catcott and Burtle in the early 1830’s, only to be closed 20 years later when the Somerset and Dorset Railway was built along its northern bank in 1854. The last trains ran in 1966.

Catcott sent every able man in the village to the Great War. The memorial to the six who did not return was unveiled in 1921. World War II brought evacuee children from London to be billeted in the village and attend the local school and then, later, a large number of American servicemen as the Allies accumulated troops and ordnance across Somerset for the D-Day landings.

The Catcott Village Association was formed in 1977. The original aims were fivefold: “to encourage the interests of residents in matters of local importance; to investigate and consider matters if importance to Catcott residents; to keep members informed by newsletters and other means; to make representations to to appropriate bodies about matters affecting residents; and to co-operate with other associations matters of mutual interest.”

In its first year the CVA took on preparing the village for its first entry into the Britain in Bloom competition and won a silver award. The village enjoyed more success in succeeding years, eventually winning the national Britain in Bloom award for best small village in 1990. Catcott won the national award again five years later, while scooping the West of England regional awards several years in a row.

We would welcome corrections, additions, old photographs and articles on Catcott’s history. Just contact the editors at info@catcottvillage.co.uk.

This photograph was taken by Walter Wood and was kindly sent in by Beverley Hatcher who was Walter’s wife and it shows Catcott Chapel in 1892. 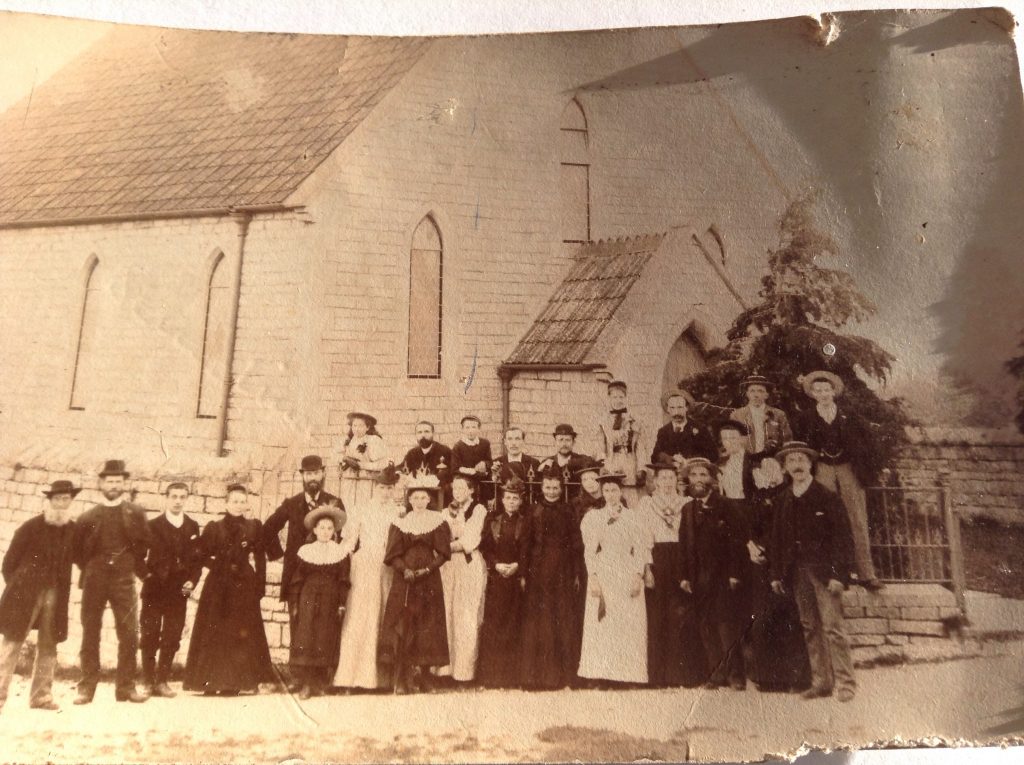 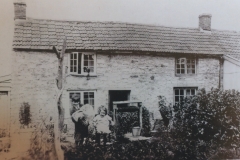 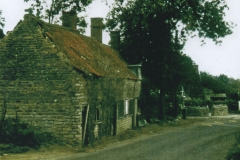 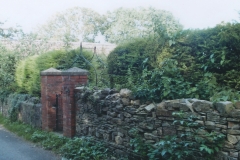 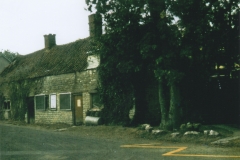 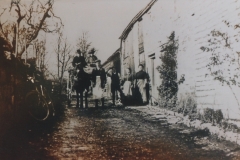 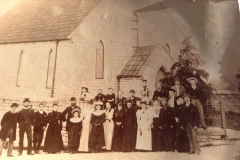 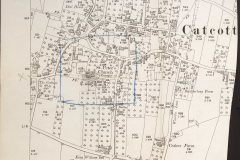 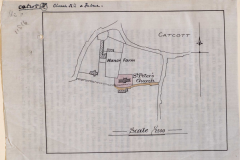